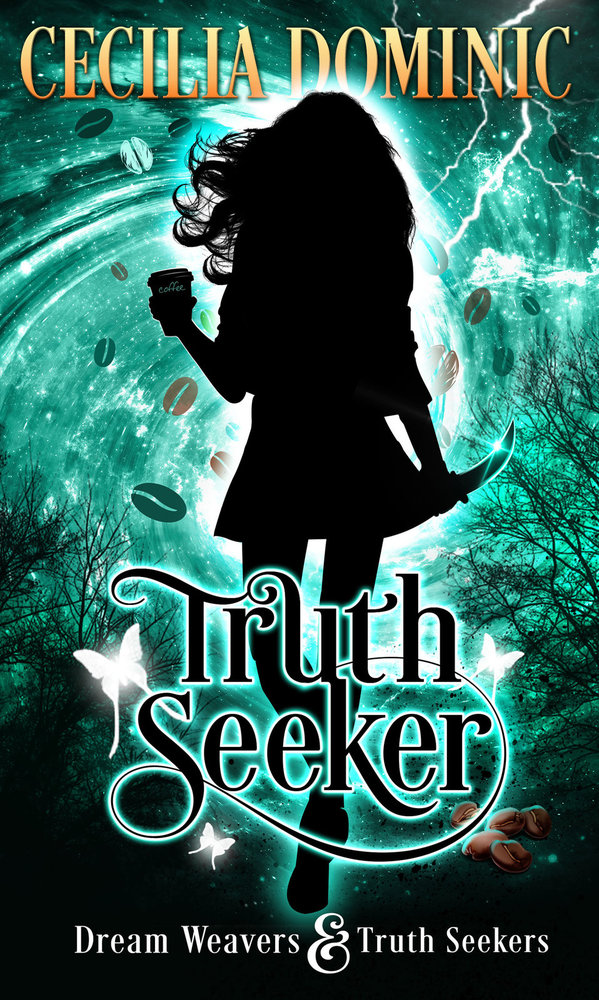 After a dare goes wrong, Philippe Ormandie finds himself the mouse in a metaphysical chase that takes him far from home. It isn’t until he finally confronts the redhead stalking him that he discovers he’s in more danger than he ever dreamed possible.

When Truth-Seeker, Margaret of Cornwall, catches up to Philippe in San Antonio she whisks him away to what she hopes is a safe place. Unfortunately, the builders of the tunnels won’t be foiled so easily, and she finds herself hunted, as well. Betrayal and old family drama follow Maggie and Philippe no matter where they land, forcing Philippe into rash action.

Maggie needs all the help she can get as time grows short for Philippe and the battle ends up being not only for control of the tunnels, but for Philippe’s soul. In the end, the ultimate question is not how Maggie will recover, but who will pay the price.

Available in all ebook formats!

You will receive further instructions once you enter your info.

Don't worry, the message will not self-destruct once you read it. ;-) 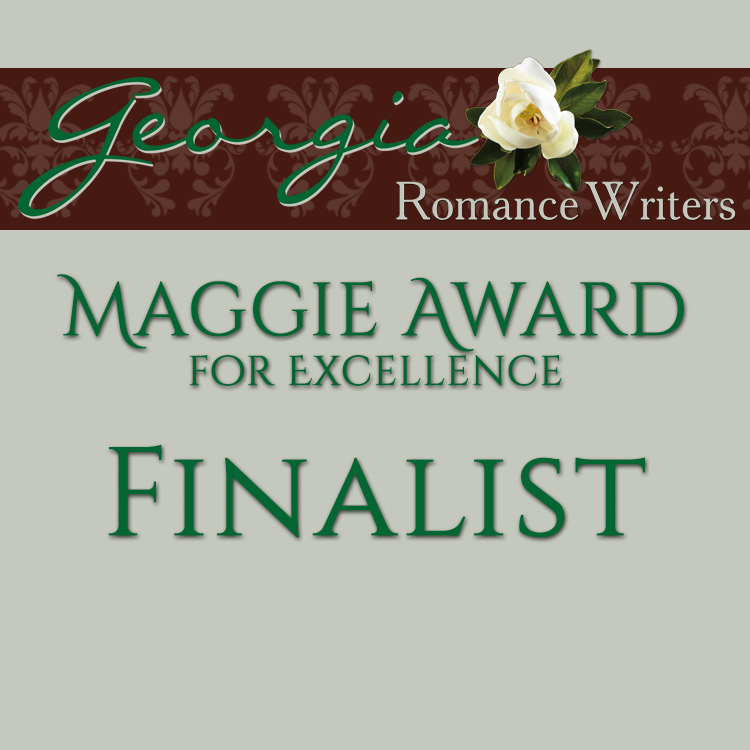 "ts simply delightful to find a new author! This book was excellent. It was fast paced plenty of twists and just the right amount of romance!" ~Amazon Reviewer

"Love the book. Kept my interest that I didn't want to put it down. All the characters were interesting and surprising." ~Amazon Reviewer